I've installed Ubuntu as my very first linux distribution on my HP laptop alongside an already existing Windows 7 installation. The installation of Ubuntu went smoothly (though it seemed a bit like something caused the laptop to overheat itself at the first boot, the fan was running like crazy - idk why, but it happend just once. After that everything went normal), the first steps in the new Unity environment were sometimes a bit difficult for a previous advanced Windows user and a complete noob at Linux xD :

In my Ubuntu-days I've slowly learned how to navigate in an operating system different from the usual Windows OS, learned about its software/hardware limitations, what proprietary drivers were used for and how to activate/install them (most notably the fglrx driver for my AMD Radeon graphic card, or the Broadcom WiFi driver), what alternate applications the current system offered as a native replacement for the less/not compatible Windows apps (LibreOffice for example), how Windows applications could be installed via Wine compatibility layer, etc...

Some time later I even got the courage to try the terminal application to execute a few commands which I've looked up on the wiki.ubuntuusers.de website (yeah, in german). It didn't take long until I've learned some basic commands a started using them regularly (like the system upgrade cmd).

I've never had any serious problems with Ubuntu.
The only things that bugged me were just a matter of taste (I hated the purple-orange-gray-white color theme, the annoying sounds and the vertical taskbar), and how 'different' and 'unfamiliar' the interface for a previous Windows-user like me was. I needed something more 'familiar', an environment that would offer what I was so used to for many years.

So yeah, that's how I've began my search for a distro which had a classic 'Windows-ish' deskop look - and my search brought me to Linux Mint (NOTE: at that time I didn't know that one could simply install an additional desktop environment alongside an existing one, in this case KDE. I didn't even know what a desktop environment like KDE was ! haha xD)

Linux Mint is Ubuntu-based - it has the same commands as Ubuntu. See above Ubuntu-section

Same as Ubuntu since it was based on Debian.

Kubuntu is Ubuntu-based and has the same commands. See above Ubuntu-section

Coming soon... *I really need to try some commands out again since I can't remember anymore xD* 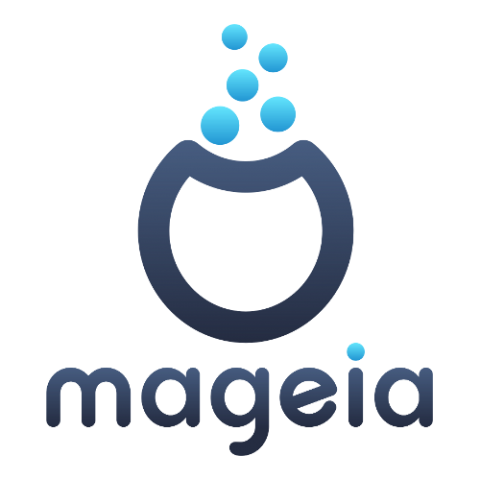 Examples are coming soon... *must try some of them again ^^; I've already forgot the exact command syntax*

Searches for a package in the source list. The name of the package doesn't have to be full, partial names are working too. 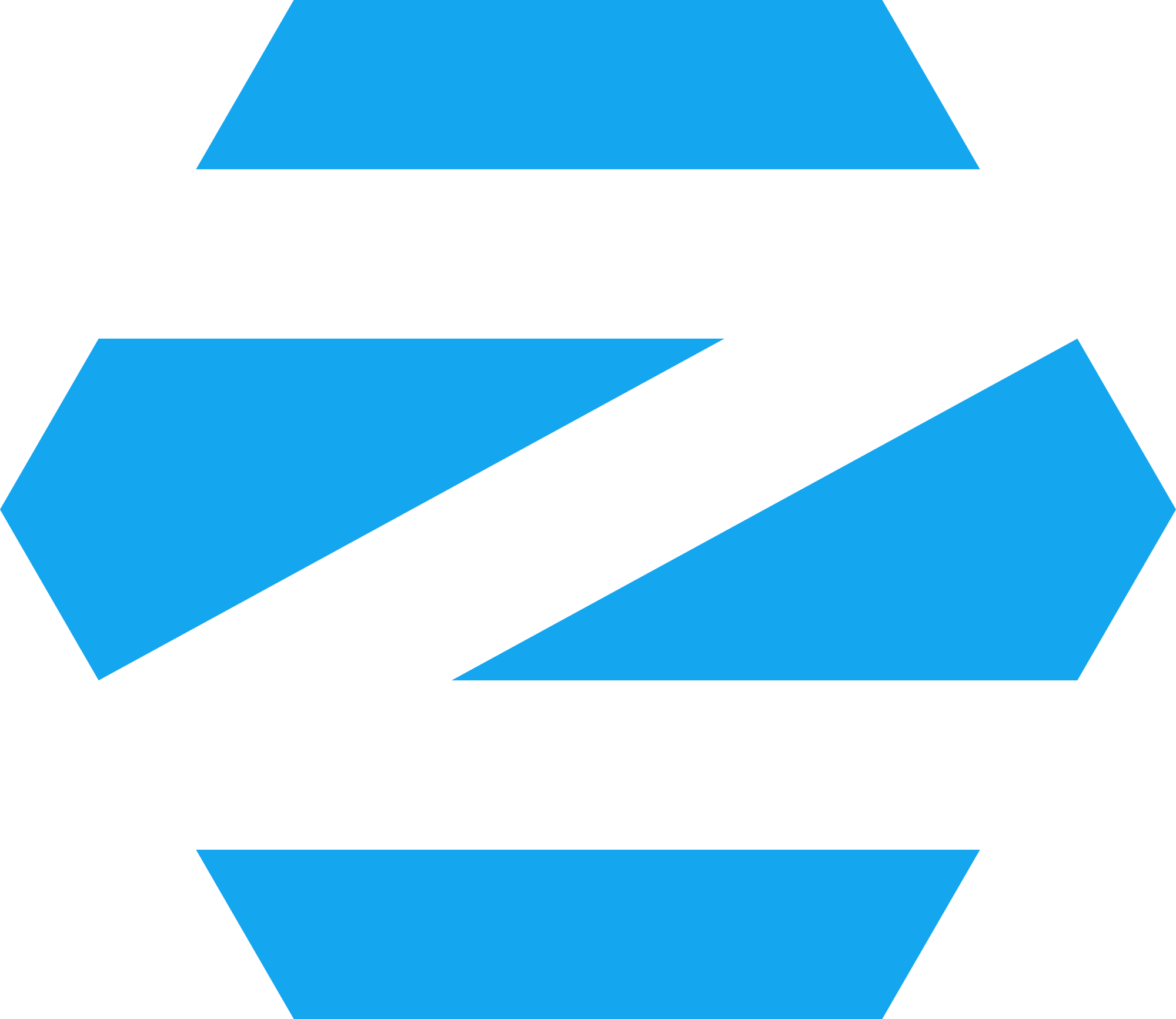 Zorin OS is Ubuntu-based and has the same commands. See above Ubuntu-section